CSKA Moscow travels to Netherlands in their final Champions League Group «B» fixture against PSV Eindhoven knowing that there are still hope to continue striving in the Europa League if the outcome of the match is a positive result.

Coming from five defeats in their last six matches in all competitions, head coach Leonid Slutsky said that the club CSKA is currently under a crisis. 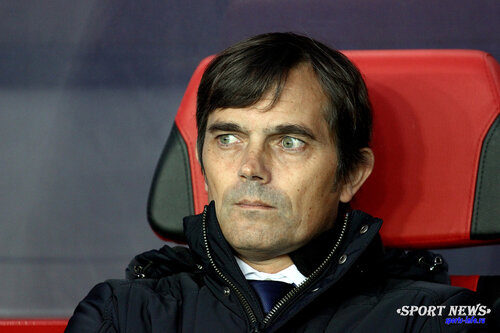 However on the other hand, PSV’s head coach Phillip Cocu side have faith and confident that the Dutch side will reach the Champions League knockout stages since 2006-2007.

CSKA Moscow lost 2-0 at home to «Wolfsburg» last time out, and beat PSV 3-2 in Moscow in the Group «B» campaign while the Dutch side lost both home and away to «Dinamo» Moscow and «Zenit» last season. 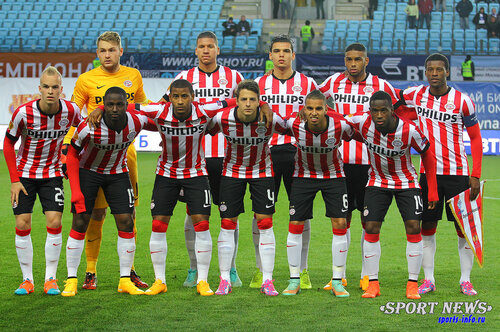 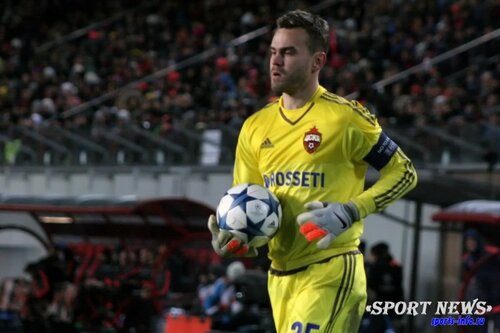 It took about 20 minutes when the first real chance of the game came through PSV, A brilliant cross from Hector Moreno into the box finds Luuk de Jong, who directs his header to the middle of the goal, but the goalkeeper  Igor Akinfeev shows his reflexes and makes an astonishing save.

Right before half time, Zoran Tosic’s free kick sends goalkeeper Jeroen Zoet  towards the top left corner to dive and make a save. 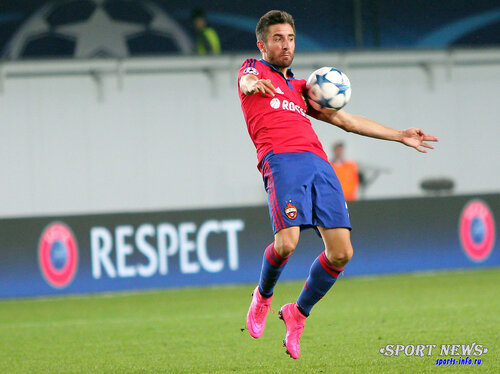 Andreas Guardado who clumsily caught Zoran Tosic infront of referee David Fernández Borbalán at the edge of the penalty box awarded CSKA with the penalty and defender Sergei Ignashevich calmly coverted it and CSKA looked to be heading to the Europa League. 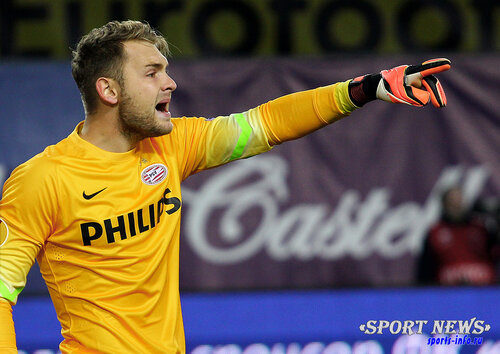 But there was a decisive turn around when Jorrit Hendrix gets to the ball and heads it over  the CSKA defence to Luuk de Jong, who meets a headed pass and fires into the back of the net. And right after 10 minutes Davy Propper gets a shot from the edge of the box and scores into the fully stretched Akinfeeev bottom left corner. 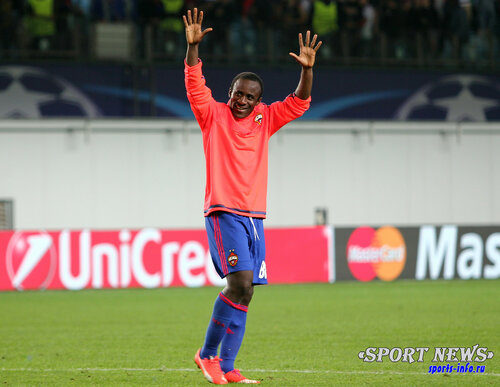 The win left PSV in second place on 10 points behind «Wolfsburg», who have 12 points, after winning 3-2 at home to «Manchester United», who drop into the Europa League. 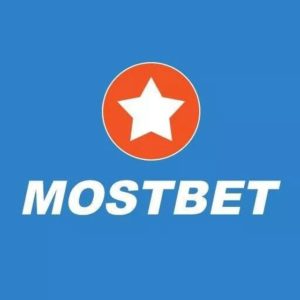